After a fairly solid week for risk assets, we have seen a deterioration in sentiment once more on Monday morning. This is driving indices lower and a resumption of USD strength.﻿ 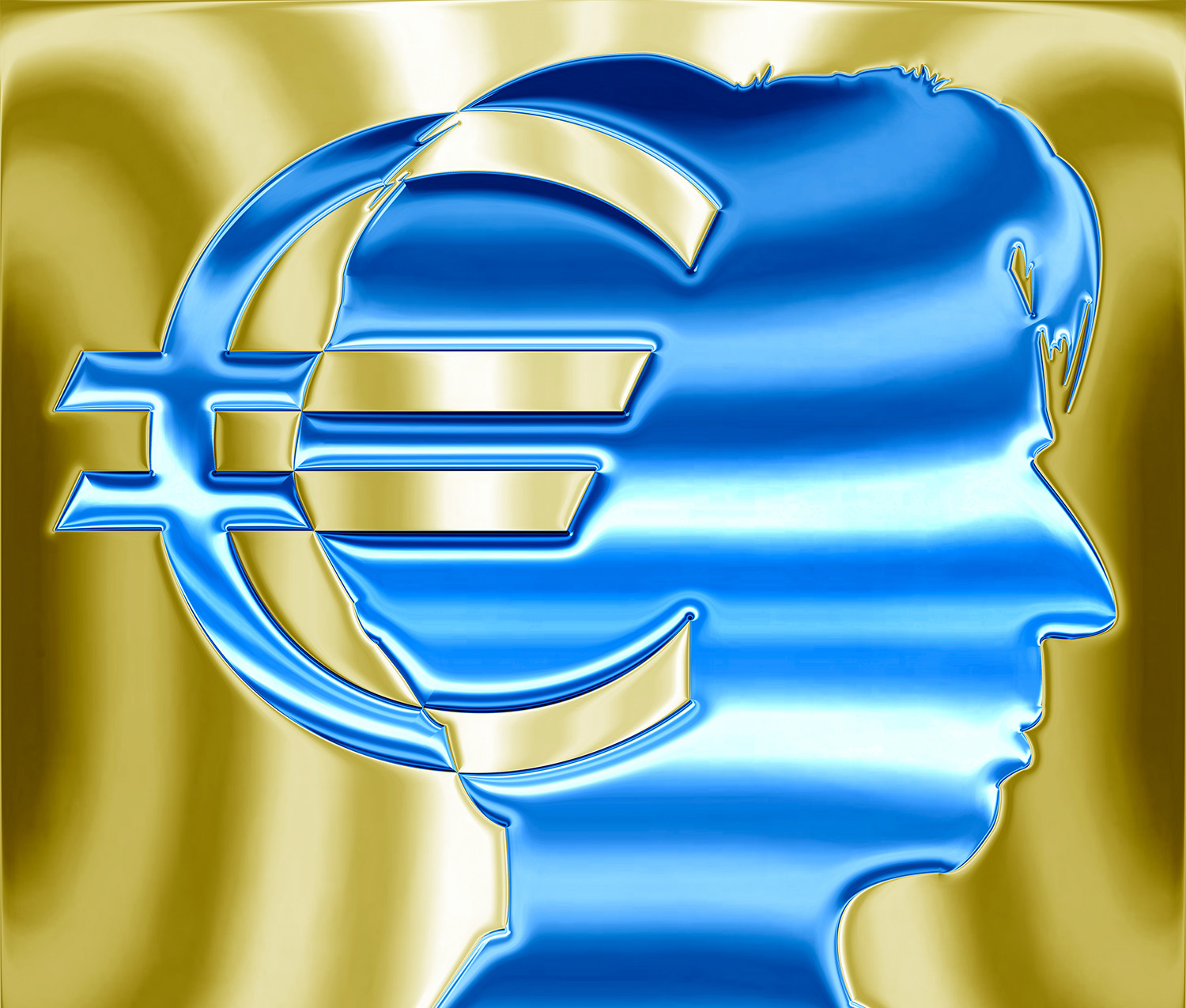 Following the solid Nonfarm Payrolls report, markets firmed expectations of a 75 basis points hike by the Fed in July. Although there was an element of support for risk assets on the lack of recessionary signals, we are seeing more of a fearful mood filtering through markets on Monday morning. COVID infection rates are rising again in Shanghai and with the emergence of the more virulent BA.5 variant market participants are positioning for more stringent restrictions by the authorities. This has weighed on risk assets once more, with sentiment also soured by the suggestion that Russia could entirely cut off European gas supplies, with the potentially damaging consequences to the European economy.

Subsequently, we are seeing selling pressure through risk assets once more, with indices (especially focused in the European mainland) falling strongly in early moves. This is also driving USD strength and commodities lower. The recent recovery in cryptocurrencies has also moved into sharp reverse once more.

There are no major announcements due on the economic calendar today.

Market sentiment sours again: Markets were fairly steady into the weekend, but risk appetite has declined again amid concerns of COVID restrictions in China and the potential for Russia to cut off gas supplies to Europe.

Cryptocurrencies higher: Crypto recovered strongly in recent sessions, but has fallen hard today as risk appetite has soured. Bitcoin is down -6% and is falling back towards $20,000 again.

Forex: The USD is strongly outperforming, with AUD and EUR the biggest underperformers. Commodities: Precious metals are struggling to generate any recovery traction whilst oil may be faltering in its near-term recovery.

Indices: A rebound in recent sessions will be severely tested by this weakness on Monday morning.