Major markets are seeing a near-term pullback on the recent USD gains today, whilst indices continue to grind higher on improved geopolitical prospects. 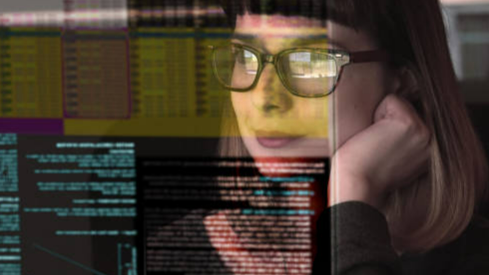 Is it possible that the peace talks could be finding some common ground? The next couple of days of negotiations could be crucial. It appears that Russia may be willing to yield on some of its red lines (a “denazified” Ukraine for one). But we might know more in the coming days.

European indices continue to grind higher this morning. Markets had been in a holding pattern in recent sessions, but a strong move higher yesterday is continuing this morning. It means that key resistance levels are now in sight for the S&P 500 futures and German DAX especially. The oil price pulling sharply lower by -9% yesterday has played a role in this move and although there is a minor pullback rally this morning, there are signs that oil could be turning corrective again. There has been a renewed strength in the US dollar in recent sessions, although there seems to be a kickback against this move today. However, with US Treasury yields still climbing, we expect any USD weakness to be short-lived.

The economic calendar is weighted into the US session. US Consumer Confidence is expected to fall again in March, to 12-month lows. The JOLTS data is expected to show jobs opening reducing slightly but the quit rate remaining steady in February.

The sentiment is positive: Indices are higher again with the oil price still trending lower. Precious metals are lackluster whilst the US dollar is also slipping back.

Oil price still under downward pressure: A sharp decline in oil yesterday as concerns over demand in China from lockdowns came amid a potential easing of geopolitical tensions.

Forex: USD is slightly underperforming, with the massively oversold JPY outperforming on a near term unwind.

Commodities: Precious metals trade with a near-term corrective bias, as does oil now.

Indices: Indices are edging higher towards a test of key resistance levels.