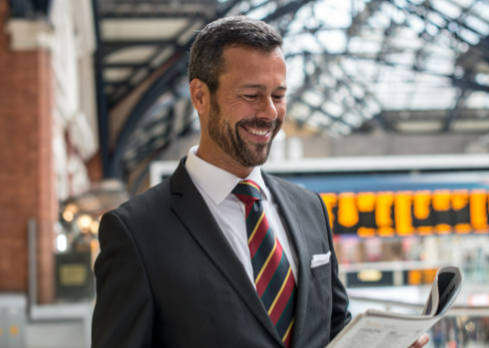 Market sentiment has swung again, back into a risk negative mindset. Hawkish comments from Fed chair Powell have driven renewed buying intent into the USD and seen equity markets sell off sharply. These moves were born in the US session yesterday but have continued overnight. It seems as though peak-hawkishness of the Fed has not yet been reached, and while this is the case, fighting against USD strengthening will be a painful trade. GBP selling has also accentuated a breakdown on Cable as UK Retail Sales disappointed. The sense of improvement in indices has turned sour and the question is now whether important support levels can hold.

Market sentiment turns sour again: The US dollar and even more so, the Japanese yen, are outperforming major forex. Equity markets are lower, whilst gold is holding up well, whilst cryptocurrencies have fallen over again.

Treasury yields are higher: Mostly this is coming at the shorter end of the curve (which reflects near-term interest rate expectations), with the 2 year Treasury yield pushing above 2.70% once more today. The 2s/10s spread is narrowing again.

Fed chair Powell hawkish comments: Powell said that the US economy is more remote from the impact of the Ukraine war. This is allowing the Fed to act more quickly. A +50bps hike will be on the table at the May meeting. The Fed will be raising rates “expeditiously” to more neutral (which is c. 2.50%) and then tighter policy is appropriate.

FOMC’s Daly is now a hawkish dove: Daly is traditionally one of the more dovish FOMC members. She is not a voter in 2022 but she has talked about raising rates by +50bps at a couple of meetings. There will also be a discussion on +75bps. This reflects the increasingly hawkish stance throughout the FOMC.

Australian flash PMIs better than expected: The Composite flash PMI came in at 56.2 (versus an expected slide to 54.3) which is up from the previous 55.1.

Cryptocurrency falls away again on deteriorating risk appetite: Bitcoin took a dive into the close yesterday. Initial selling pressure has unwound today but the market is still under pressure to the downside. $40,000 is holding for now.

Forex: JPY and USD outperformance is the story of the day. Commodity currencies are underperforming.

Commodities: Silver has been hit by renewed negative risk, whilst gold is being supported as a safe haven. Oil continues to fluctuate in a ranging outlook.

Indices: Improvements have been scuppered and investors look to see how supports now hold.