Major markets are trading with mixed sentiment this morning with a lack of conviction on forex and indices. However, the EUR is sustaining its move higher after gas supplies from Russia through the Nord Stream 1 pipeline resume. The ECB meeting will be in focus later. 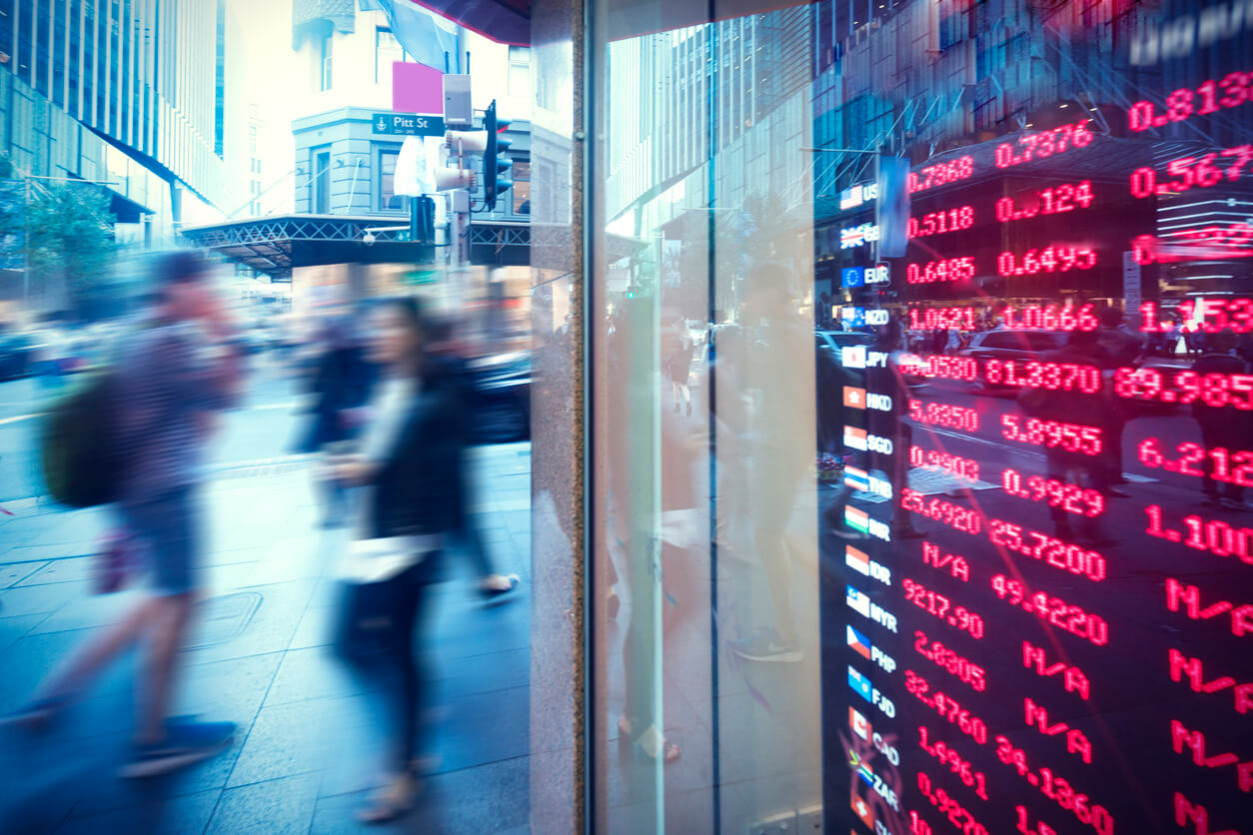 There has been a boost for European economic sentiment this morning as the gas flows from Russia have resumed through the Nord Stream 1 pipeline. Although there are no guarantees that Russia will not continue to use the threat of cutting gas supplies as a geopolitical weapon in the future, for now, this is a positive for EUR. Broad sentiment is looking more mixed though as the USD correction of the past few days has begun to look more uncertain. This is also coming as a recovery on indices is trading around important resistance levels. This feels like an important moment in the near to medium-term outlook for markets.

The ECB meeting will be on traders’ minds. The pace of rate hikes will be a big question that President Lagarde will be urged to address. Money markets are pricing around +170 basis points of hikes to the end of the year and with just four meetings left, the race is on. Subsequently, the question is whether it is +25bps or +50bps today. Furthermore, reaction on Eurozone bond yield spreads will be an important gauge as details of the anti-fragmentation tools are laid out. Italian yields are already rising on political risk and the Bund/BTP spread on the 10yr is over 230bps today. A widening of this spread would put negative pressure on EUR.

The ECB dominates the economic calendar today. As of this month, the European Central Bank monetary policy decision will be slightly later by half an hour at 1315BST. This is also expected to be the first rate hike in over ten years. Consensus is narrowly at +25 basis points across the rates corridor. Also, watch out for details of the anti-fragmentation tool to control core/peripheral bond yield spreads. US Weekly Jobless Claims are increasingly being watched as claims have increased in recent weeks. The levels are expected to improve very slightly this week which would ease these concerns. The Philly Fed Manufacturing survey is expected to improve slightly and could be back around zero.

Market sentiment looking broadly mixed: Despite positive news for the Eurozone regarding gas flows helping EUR, there are hints of the USD starting to regain strength again. European indices are mixed, with US futures fluctuating.

The Bank of Japan leaves policy unchanged: No surprises from the BoJ, with rates at -0.10% and the yield curve control keeping the 10year target at around 0%. It will also take further easing steps “without hesitation”. The Real GDP forecast for 2022 has been reduced but has been increased for 2023 and 2024. CPI inflation forecasts have been increased through to 2024.

Gas flows through Nord Stream 1 resume: Flows from Russia into Europe have resumed after the period of maintenance. This may only be back to around the 40% that was before the outage. For now, though, this will be seen as a relief for the Eurozone economy and EUR.

Italian political turmoil continues: After the government’s coalition parties refused to take part in a confidence vote, Prime Minister Draghi cannot move forward in the formation of a new government. Draghi is expected to resign. The President will then need to dissolve parliament and call another election, possibly in September or October. This political risk comes at a difficult time for the ECB and Eurozone economy and will put downward pressure on EUR.

Cryptocurrencies stalling in their recovery: Just as the recovery in equities is looking less assured, crypto is also off the top of recent recoveries. Bitcoin consolidated yesterday and is down slightly by just over -1% today, back under $23,000.

Broad outlook: There are hints that the recent USD correction may be about to reverse again, whilst the recovery in indices is also stalling. Commodities are falling over again.

Forex: USD is performing better against all majors other than the EUR.

Commodities: Precious metals are breaking down again, with oil failing around key resistance.

Indices: Wall Street recovery is still intact, but has shown signs of faltering in the past 24 hours.