Espresso Morning Call: Caution returns ahead of ECB & US CPI

After yesterday’s huge risk rally, markets are looking more cautious once more today. This is coming as oil has bounced again and is ahead of the big risk events on the economic calendar, the ECB and US CPI. 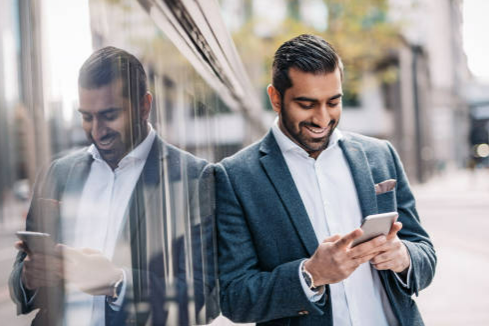 What we are looking at:

If yesterday’s move was a dead cat bounce, it was one big cat! Huge rallies for indices and the under-pressure euro allowed at least some respite to recent selling pressure. Sharp reversals lower on commodities certainly played a role and there are now questions whether this is just a blip or the start of a deeper correction. Eyes will be on not only geopolitical developments with potential peace talks between Ukraine and Russia, but also on the ECB and US inflation.

Market markets are looking cautiously lower once more this morning. Indices and the EUR are swinging back lower, with oil rebounding again. However, for now, the moves are relatively contained and may begin to settle ahead of the key risk events later.

There are two huge events on the economic calendar. The ECB and US inflation are crucial today. The ECB rates decision may not get too much reaction but the press conference from 1330GMT will be key. At the same time, the US CPI data could show inflation above 8%, which would get a big reaction on USD.

Sentiment tails off ahead of risk events: USD is rebounding this morning after a sharp sell-off yesterday. Oil is also bouncing after a flash crash late yesterday. Indices have pared some of yesterday’s recovery gains.

Treasury yields are slightly lower: After the US 10 year yield bounced +11bps yesterday it is giving back -3bps this morning. There is a slight tightening of the spread between 2s and 10s which is seen as risk negative.

Russian invasion latest: Foreign ministers of Ukraine and Russia meet today in Turkey to discuss the potential for peace. President Zelensky noted that he was ready to give some concessions, but reports suggest this may not be met with similar concessions from Russia.

US House of Representatives passes $1.5 trillion of government funding: This will fund the government through to September. It also includes around $14bn of aid for Ukraine.

Cryptocurrency falls back: Bitcoin jumped over 10% at one stage yesterday but has given a lot of that back this morning, with the price -6% and back around $39,000.

Broad outlook: Markets look more cautious this morning ahead of key risk events. Some of yesterday’s big moves are unwinding.

Forex: USD and JPY are performing better today. EUR is giving back yesterday’s gains. However, AUD and NZD are holding up well.

Commodities: Precious metals are struggling to form support after yesterday’s sharp declines. Oil has been ticking higher for the past 21 hours since the flash crash.