There is a sense of consolidation setting in for major markets ahead of another crucial Nonfarm Payrolls report. A shade of USD strength with indices slightly mixed and little decisive direction on commodities. 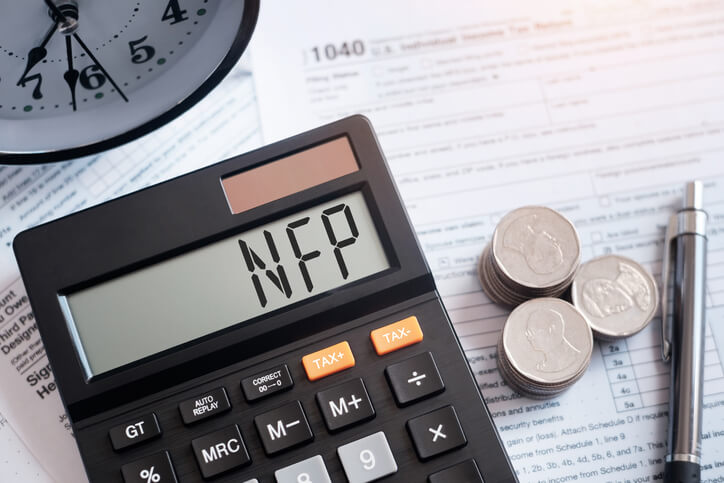 Markets traditionally tend to be rather cautious in front of the US jobs report and this morning is along that line. The moves on the USD have been mixed throughout this week. Fed speakers have been lining up to deliver hawkish comments in recent days. The potential is for yields to begin to move higher and the dollar builds support once more. However, reaction to any surprises to the US Nonfarm Payrolls may be an important gauge for the next move on the USD.

Indices are pausing a strong run recently. For Wall Street, this is coming with the S&P 500 futures just under a key area of resistance at 4200. A breakout will be an important step for the next phase of recovery. Commodities are also mixed, with gold seeing a pause after its latest breakout. Oil is also in focus after yesterday’s decisive break below $100 on Brent Crude. Some important moves are being seen across major markets.

The US Employment Situations is the big focus on the economic calendar. Nonfarm Payrolls are expected to reduce to 250000 in July. With a contraction in the Employment components of the July ISM data, there could be a downside risk to Nonfarm Payrolls. The unemployment and wage growth components of the jobs report will also be watched. The Canadian Unemployment is announced at the same time and is often lost in the noise of the US jobs report. However, a forecast increase in the jobless rate would raise eyebrows as it would indicate the beginning of confirmation of a tightening labour market.

Market sentiment is on pause ahead of payrolls: Markets are sitting in a cautious wait-and-see mode.

China continues military exercises: The flexing of Chinese naval muscle continues in the sea off the coast of Taiwan. Tensions are elevated in the region, but for now, this seems to be posturing.

Fed’s Mester is the latest to be hawkish: Mester (very hawkish, 2022 voter) is the latest FOMC member to talk in a hawkish tone. Although she is naturally at the hawkish end of the scale, she is “pencilling in” rates going above 4% and to stay there until inflation comes back closer to 2%.

Cryptocurrencies find support: After the recent mini-trend lower, crypto is finding support again. Bitcoin has rebounded strongly this morning with gains of +3% and solidly back above $23,000

Broad outlook: A cautious feel to markets this morning. The outlook has been more mixed in recent days on forex, whilst indices have held a positive line.

Forex: USD is a shade stronger but moves have been more choppy in recent sessions. There is little direction of note this morning. Indices: Wall Street is consolidating recent gains as key resistance is being tested. This is a similar picture in Europe too.