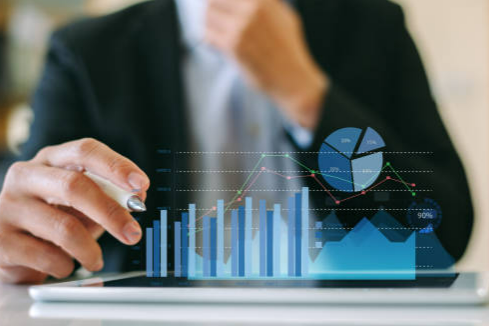 Markets are tentatively higher on Monday morning. However, given the sharp decline in risk assets into the close on Friday, this may still just be a near-term move that is counter to the more established trends. There is little on the economic calendar today, with the Fed also now having moved into its “blackout” period.

Broad outlook: tentative risk positive move, but with little to be driving the move, it could simply be a technical (oversold) rally and be short-lived.

Commodities: precious metals falling over again after a rebound on Friday. Oil is showing signs of support formation.

Indices: Volatility remains elevated as another session of sharp intraday swings was seen on Friday. With a thin economic calendar and the FOMC blackout, maybe volatility will begin to ease today.