ECB plays it straight, temporary inflation to unwind in 2022

The ECB has changed little and given little away in today’s meeting. Markets will look towards December for more hints at the end of the PEPP purchases, whilst inflation is still seen as temporary. 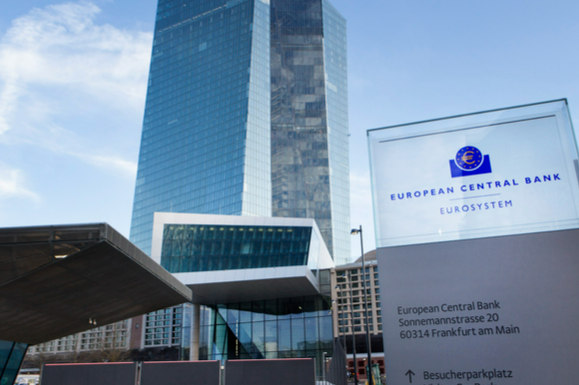 A copy and paste job for the ECB’s monetary policy statement reflects no changes. However, the press conference of Christine Lagarde has given us slightly more to go on. Markets have needed to know the Governing Council’s assessment of the continued build-up of inflationary pressures and how transitory this is. With that in mind, the ECB continues to see inflation as a temporary factor that will unwind throughout 2022.

This was expected to be a particularly exciting meeting for the ECB. The economic projections are to be updated in December, and likely along with them, details of how asset purchases would look after the PEPP finishes in March. However, the ECB played the almost straightest of straight bats in the policy statement.

No changes to rates, or asset purchases. This was of course expected though:

From the image below, the changes were almost non-existant to the previous meeting in September.

ECB President Christine Lagarde is getting better in her delivery at the press conferences. In the early days, there were some gaffs, but she is certainly now improving.

In today’s press conference, she cut a confident figure. She was very steady and did not give too much away.

“At this point in time, I expect PEPP to end at the end of March. Whether we use the full envelope is to be seen and will be a function of the favourable financing conditions”.

Q4 purchases will continue to be “moderately” lower, even if the weekly purchases are yet to reflect that.

Inflation will take longer to unwind than previously thought, but the temporary nature of it is still the base view of the ECB.

“The current phase of inflation rise will last longer than we previously expected, before declining again next year.”

ECB President Lagarde believes inflation will continue to rise until the end of this year and decline throughout 2022 and by the end of the Governing Council’s projection horizon, will be below target.

The ECB sees inflation still as “temporary”. Factors such as supply bottlenecks, energy prices, and all the base effects will “fade out” over 2022, even if they will fade out a little longer.