A report looking into the potential waning of the US dollar rally. This move is coming as commodity currencies such as AUD, NZD and CAD are all beginning to find support once more 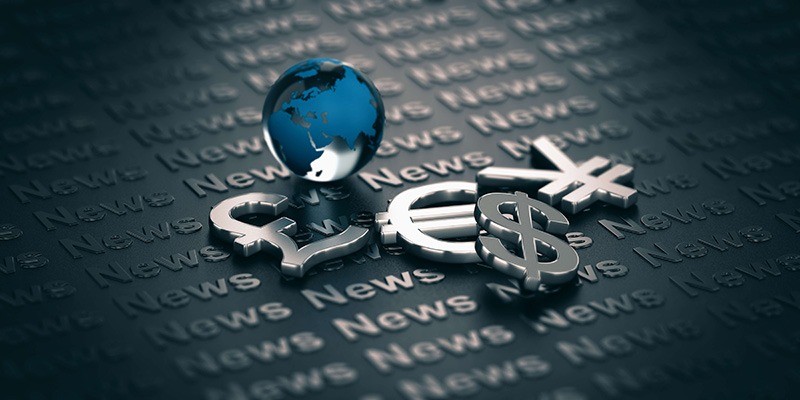 We have seen some key swings in sentiment across forex majors in 2021. A Q1 USD rally turned into a Q2 sell-off, only for another rally to kick in during late June. This move is once more threatening to roll over in recent sessions. This swing back away from the USD is giving commodity currencies opportunities to shine once more.

The swings of the Dollar Index both lower and then higher have subsequently formed a broad trading range over recent months.

A bearish key one-day reversal bar (bearish engulfing candlestick) has once more resulted in the breach of an uptrend of the past few weeks. This move came on Friday in the wake of the Nonfarm Payrolls report. The key question is how do US traders return after the Independence Day public holiday?

Right now, US Dollar Index is still holding up well, mainly due to EUR weakness. However, elsewhere in the major forex space, USD is not performing as well.

The chart shows that the euro (and Swiss franc) are the worst performing currencies since the FOMC meeting. They have also tailed off since Friday too. All of the other major currencies are continuing to recover in the wake of the payrolls report.

The chart also shows that the Australian dollar (AUD) and New Zealand dollar (NZD) are accelerating higher in their recoveries in recent days.

For AUD, the Reserve Bank of Australia monetary policy decision has given it some extra bounce today. The RBA has chosen to just scale back the pace of its asset purchases (from A$5bn to $4bn per week) from September to November, in a move not dissimilar to what the Bank of England did recently.

This was slightly less dovish than markets had been expecting and AUD has rebounded. Technically, AUD/USD has accelerated the recovery from the bullish engulfing candlestick (on payrolls Friday) and we now see AUD/USD up to test the key resistance 0.7585/0.7615. A close above 0.7615 would be a key recovery signal and open the pivot at 0.7675. Initial support is now at 0.7530.

NZD is regaining ground too

The New Zealand dollar (NZD) is once more one of the better major forex performers as the expectation of earlier policy tightening by the Reserve Bank of New Zealand (RBNZ) is being factored in.

We see that NZD has picked up sharply in recent days as the USD strength has eased. Technically, we have seen a decisive move, even greater than the AUD. A jump from key support around 0.6920/0.6945 has accelerated higher.

The move is looking to pull above resistance at 0.7095 which would open 0.7150. The RSI is back above 50 and this is playing into the recovery potential. The 4 hour chart shows a good band of initial support now around 0.7040 to use to buy into weakness.

CAD is primed for renewed strength

The Canadian dollar (CAD) seems to be biding its time for now. The resistance of the near seven-month downtrend on USD/CAD is still a key factor. Friday’s bearish engulfing candle also primes the market for the renewed downside.

The continued rising oil price is certainly CAD supportive and if this latest USD rally is into its maturity then a continuation of the downtrend on USD/CAD seems to be a likely outcome.

The Dollar Index may be holding up, but this is mainly due to EUR underperformance. Elsewhere we are seeing growing signs of recovery rallies on commodity currencies forming with AUD, NZD and CAD all pulling higher.