We take an immediate look at the Bank of England monetary policy decisions. No changes but the number of dissenters is the main takeaway for traders. 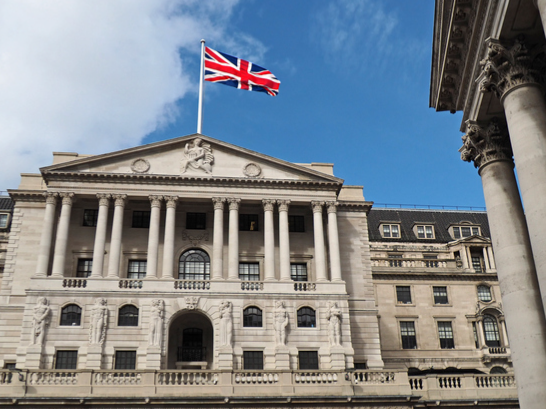 As broadly expected the Bank of England held its monetary policy steady in September:

There were a few interesting takeaways though from the minutes.

The Monetary Policy Committee were not unanimous in all its decisions. Everyone agreed to hold the interest rate steady, but there are now two dissenters who believe the total stock of government bonds should be reduced by £35bn to £840bn (from £875bn). Michael Saunders has dissented previously but he is now joined by Dave Ramsden too. Here is what the minutes say on this.

The jobs of the BoE is difficult. Balancing out the improvement in economic performance over recent months, with the uncertainties that lie ahead. This is not helping views on the labour market.

Furthermore, inflationary pressures are elevated. However, this pricing pressure is mostly from abroad. Raising interest rates to counter inflation that your country is not in control of is a pointless task.

As most central banks are, the Bank of England is having to balance the risks of rising inflation but also continued slack in the labour market. It also runs the risk of a policy mistake too. All in all, it is stuck between a rock and a hard place.

Markets are still pricing for a first rate hike in Q1 2022. This seems to be significantly optimistic and there is likely to be a dovish repricing of this in the coming months.

GBP has strengthened slightly on the second dissenter, with GBP/USD around +15 pips up from before the announcement. This is coming amidst the backdrop of a session where USD is being sold though.

Marginal GBP strength is also reflected in EUR/GBP, which is around -5/-10 pips lower.