Another chance to play for USD strength this week

Last week’s corrective move on the dollar has thrown up some opportunities on EUR/USD and USD/JPY with these major pairs sitting around key crossroads. 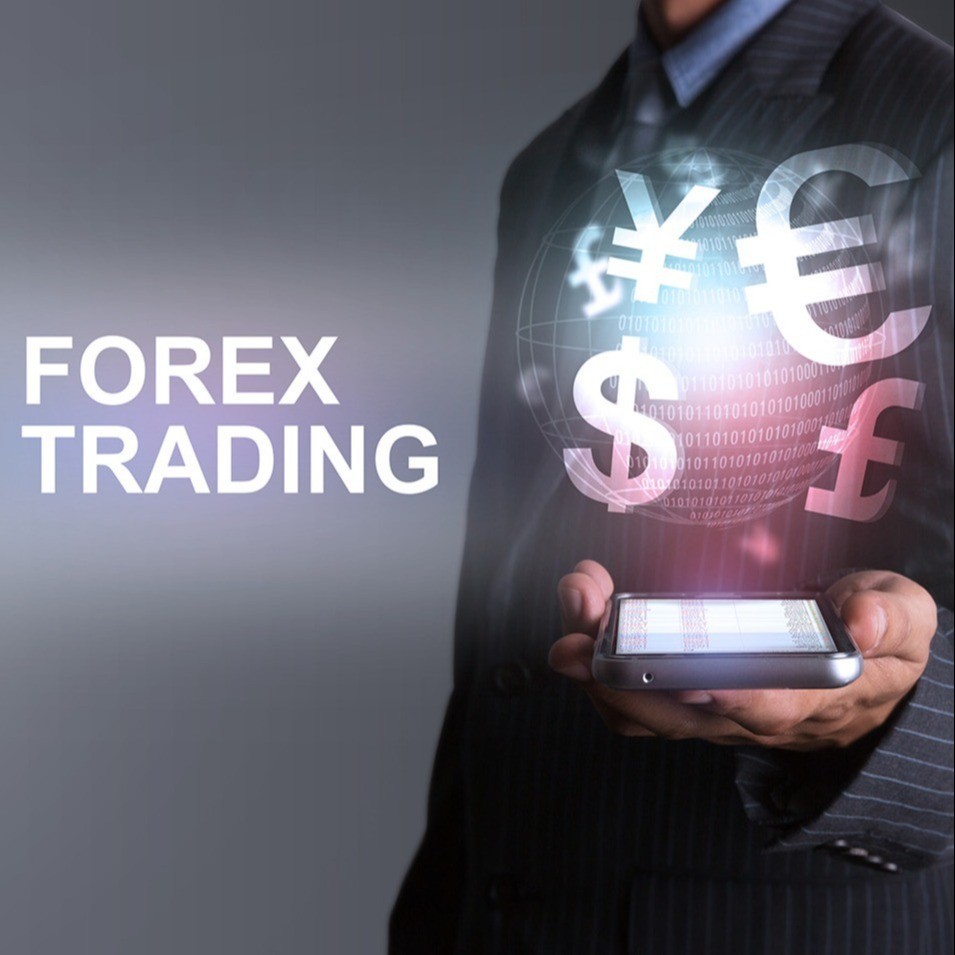 Traders who are bullish on the US dollar (USD) have suffered a jolt over the past week as the reins have been yanked back on the run higher. However, we believe that this will prove only to be a short-term setback for USD. The technical analysis of major forex charts shows that the move is merely a retracement. And will be another chance to play for a continuation of USD strength.

According to the Bureau of Labor Statistics, the US added 916,000 jobs in March. This was way ahead of the consensus expectation of 652,000. It also included a +89,000 upward revision to February’s numbers too. This was certainly a blowout jobs report.

That positive data was also sandwiched between some record ISM surveys. At 64.7, the US Manufacturing ISM is expanding at its fastest pace since the early 1980s. Furthermore, the ISM Non-Manufacturing data at 63.7 points to service sector expansion at the highest rate since 2004. The economy is gearing up to re-open with a bang.

Compare this to lackluster Eurozone PMIs which are barely scratching above 50 (just into expansion territory). Coming as France, Germany and Italy have dropped back into lockdown amid the 3rd wave of COVID, it is set to be a spluttering economic recovery in Europe in Q2. It should come as little surprise that the dollar continues to outperform the euro.

The past week has seen the Dollar Index pulling back. A strong run higher throughout March has seen a mild retracement. Whilst we cannot rule out any further corrective slip on a near-term basis, this move looks to be another chance to buy.

The move lower is hanging on to uptrend support today, but there is a strong band of support now between 92.15/92.75. We see any good support built up around here will be the next key higher low.

We expect Dollar Index to continue higher in the coming weeks and move towards 94.30/94.75 in due course.

This near-term drop for USD has implications across major forex. In the past week, we have seen some counter-trend moves in EUR/USD (higher by +110 pips) and USD/JPY (lower by -100 pips). Already though we are starting to see the trends threatening to re-exert themselves this week. We believe this will give some opportunities to trade into the medium-term trends.

EUR/USD has key resistance between 1.1835/1.1880. We expect to see the next lower high in this range (or even just below). The 14 days RSI has already unwound into the mid-40s (around where the previous rally faltered) and downside potential has been renewed. 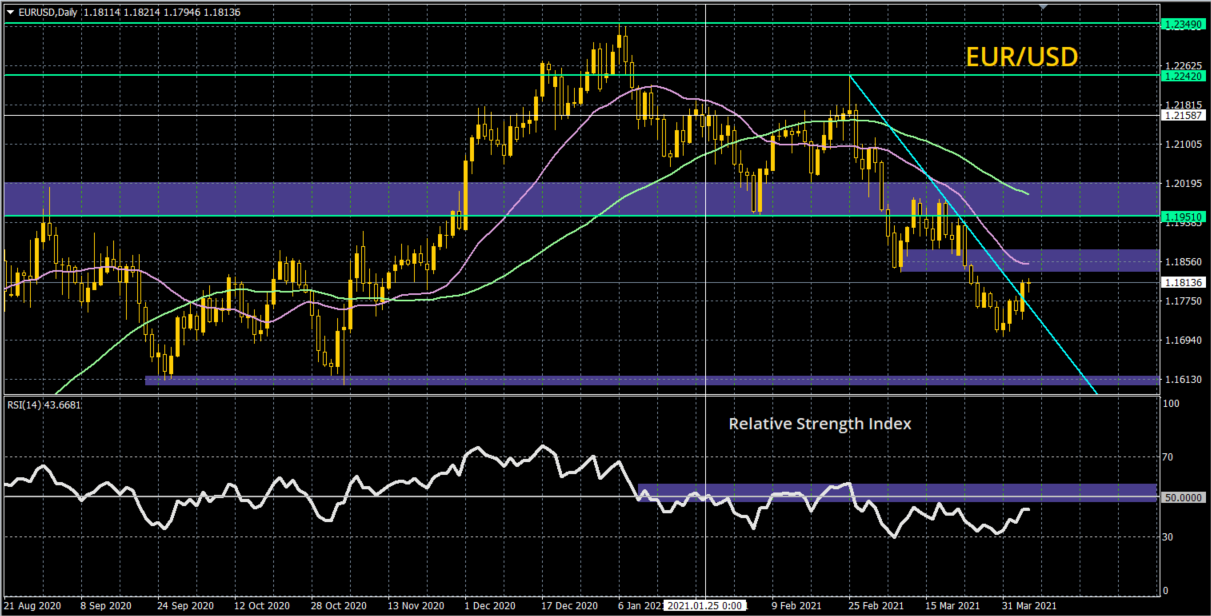 For USD/JPY we have seen a pullback, however, already the dollar bulls are flexing their muscles again. On a technical basis, the 21-day moving average (down around 109.40) has been a great basis of support. Also with the RSI still above 70, there seems to be room for a further unwind. There could be another opportunity to buy the pair around 109.85 in the coming days, but we are still looking for 111.70/112.40 to be tested in due course. 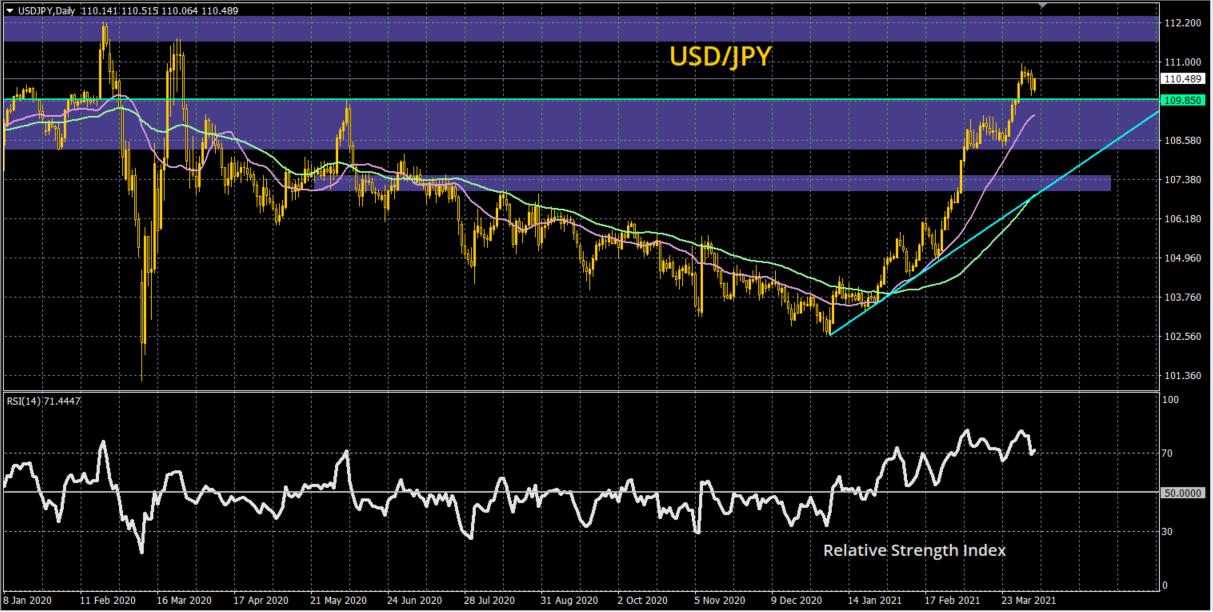