The global trading provider Infinox recorded a 925% surge in trading volumes among African investors in 2020, a year that saw its worldwide trading figures smash through the half-trillion mark for the first time 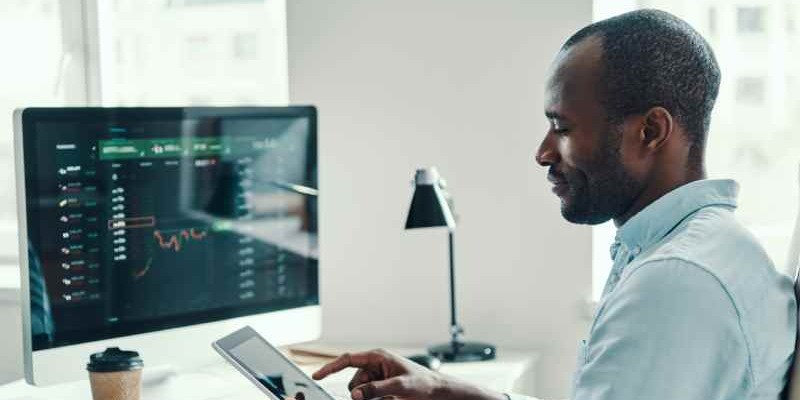 Locked down but trading up: African investors trade 925% more on the Infinox platform

The global trading provider Infinox recorded a 925% surge in trading volumes among African investors in 2020, a year that saw its worldwide trading figures smash through the half-trillion mark for the first time.

Latin American investors traded 15% more through INFINOX in 2020 compared to the year before, and the global platform saw total trading volumes jump by 28% to $553bn.

Headquartered in the City of London but with a presence in 15 countries, INFINOX has offices in South Africa, Egypt and Nigeria . Since INFINOX successfully gained regulatory approval in South Africa and Mauritius, African investors have become some of the most active users of its mobile-friendly platform, which enables sophisticated private investors to trade a full range of asset classes, from forex to equities and commodities.

The rise in new customers – and the surge in investment – came as global markets went through a prolonged period of volatility. African investors traded more in October 2020 than in any other month of the year, as October saw the chaotic final weeks of campaigning in the US Presidential election and market sentiment balanced on a knife-edge.

Last year also saw INFINOX, which was founded in 2009, evolve its offering. In 2020 the group launched IX Social , a community trading app that puts the world’s financial markets at users’ fingertips while also enabling them to share their knowledge – and the fun – of real-time trading with an international community of investors.

The brand’s international growth strategy has seen it ramp up its global headcount by more than a third (38%) and diversify into providing vital trading infrastructure to some of the world’s leading exchanges.

It has secured a major first in South America, where it has been selected by the Brasil Bolsa Balcão – the world’s third largest derivatives exchange, known as the B3 – to provide ‘market maker’ infrastructure enabling Brazilian investors to trade FX futures and S&P 500 Micro futures in their home market for the first time.

“ African investors have quickly become a key part of INFINOX’s global growth story . Our combination of a seamless user experience, access to a full range of asset classes and the reassurance that comes from knowing we’re authorised by trusted regulators including South Africa’s FSCA, have made us the broker of choice for ambitious African traders.

“All of our platforms are intuitive and mobile-friendly , and the launch of our community trading app IX Social is now bringing the excitement and power of real-time trading to a whole new audience, both in Africa and beyond.”